A pick of vacation destinations from the royal couple

Prince William and Kate Middleton have never been the stay-at-home types. A traveler could plan a royal (and royally expensive) getaway just following in their footsteps. The couple has journeyed to some of the world's most luxurious spots. Here are five places to catch the flavor of a royal vacation.

Kate and William rekindled their romance here with a getaway in 2007. The private, three-mile-long Indian Ocean coral atoll is surrounded by clear turquoise water, and is reached by private plane. The five-bedroom Presidential Villa would seem perfect for the honeymooners, but others can book a beachfront suite for a mere $1,000 per person per night. 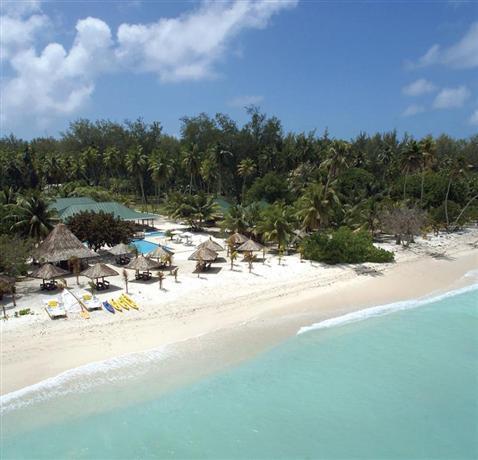 If you'd like to follow their steps, find a vacation rental in Seychelle that would suit your needs.

What better place to soak up royal romance than the spot where Wills finally popped the question? The 65,000-acre conservancy is home to the world's largest population of the endangered Grevy's zebra. But don't think the royal couple was roughing it. Camp "tents" have thatched roofs, verandas and bathrooms, and are arrayed around a central lounge with swimming pool. There's also a masseuse to work out those post-safari knots. All-inclusive nightly rates begin at $320.

The royal couple's first official trip will be to Canada, but it won't be all business. It's believed the active pair will end their trip in Alberta's Rocky Mountains, following in the steps of William's grandmother, great aunt and great grandmother, all of whom have stayed at the Fairmont Jasper Park Lodge's six-bedroom Outlook cabin - the so-called Royal Retreat. (Cost from $2,600 to $6,200 per night.) The rest of us can at least enjoy the resort's view over Lac Beauvert.

William's bride seems to be a beach girl at heart, and this 1,400-acre private island has been her getaway of choice in recent years. Visitors won't be checking into a Holiday Inn, though. Rental villas fill nearly the entire island. For a touch of royalty, kick-back in five-bedroom Les Jolies Eaux, which once belonged to Princess Margaret. Weekly rentals run from $18,000 to $28,000. v 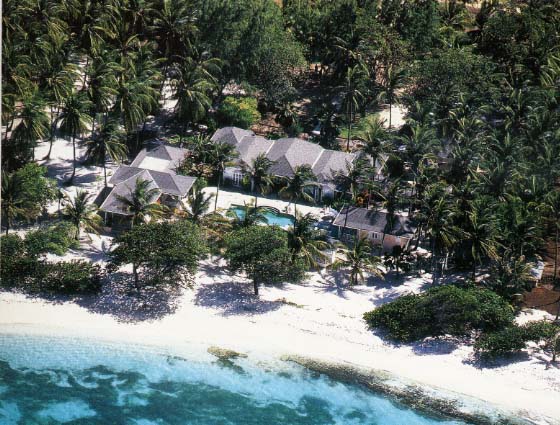 Kate and her family spent Christmas 2009 at her future father-in-law's place, the 133,000-acre Duchy of Cornwall. The Middletons stayed in the recently updated, 500-year-old Restormel Manor, which sleeps 18 and has a tennis court and heated swimming pool. Rates run from $1,625 to $5,700 per night, and you will be doing your part to finance the royal wedding: The Duchy helps support the Prince of Wales and his family.